Do listen to my Sunday night reggae show on Kiss 100 at 11pm for the very latest in hot new releases with special guests passing through and the best in vintage re-issues.

Albums in the making from:

New tracks on the street from:

The Red Bull Music Academy Revolutions In Sound on Thursday 13th OCtober was awesome; the photos show the party ravers in my reggae pod high above the River Thames as we jammed in the sky whilst slowly revolving on the London Eye. Won’t ever forget that rave, for sure. 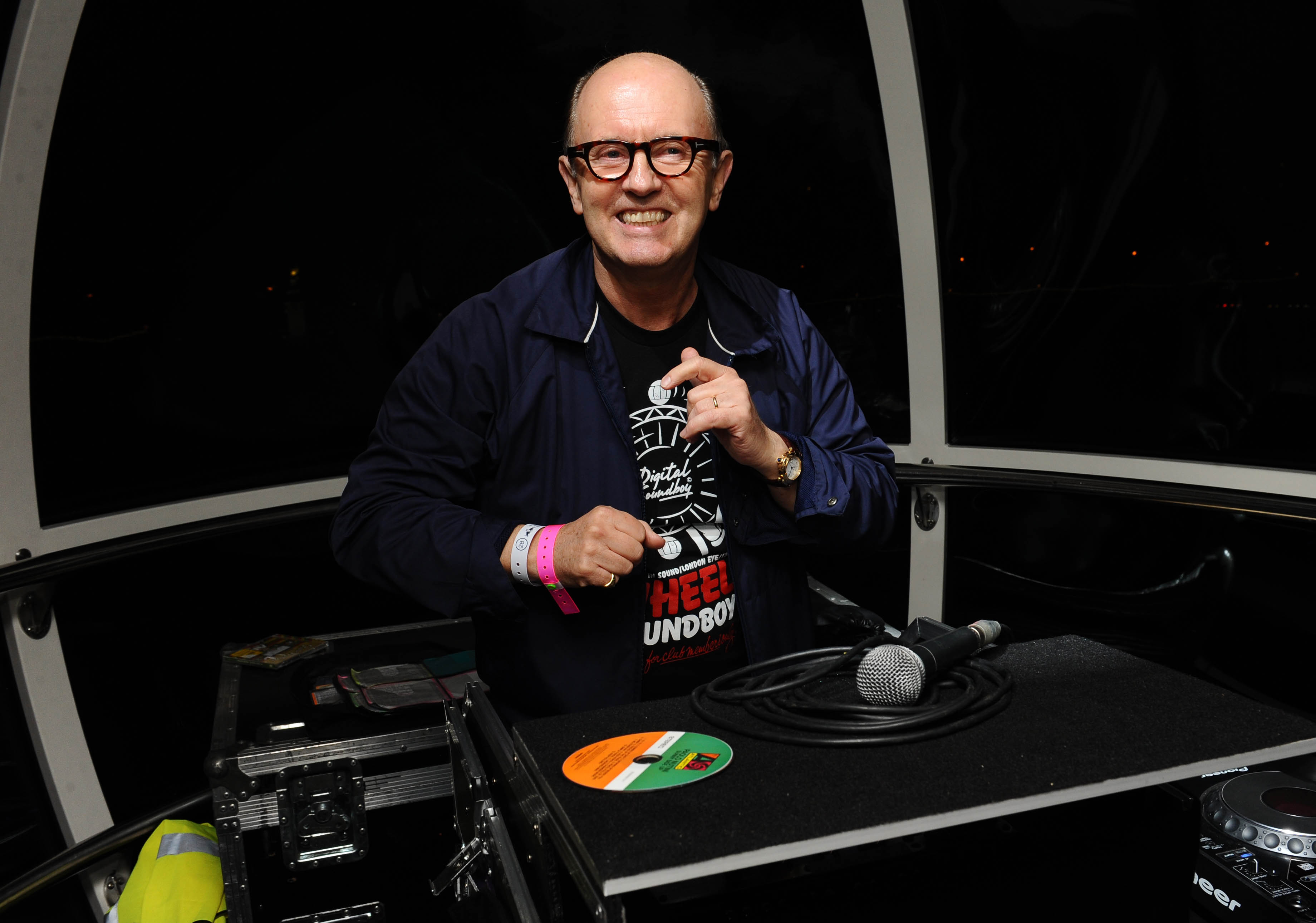 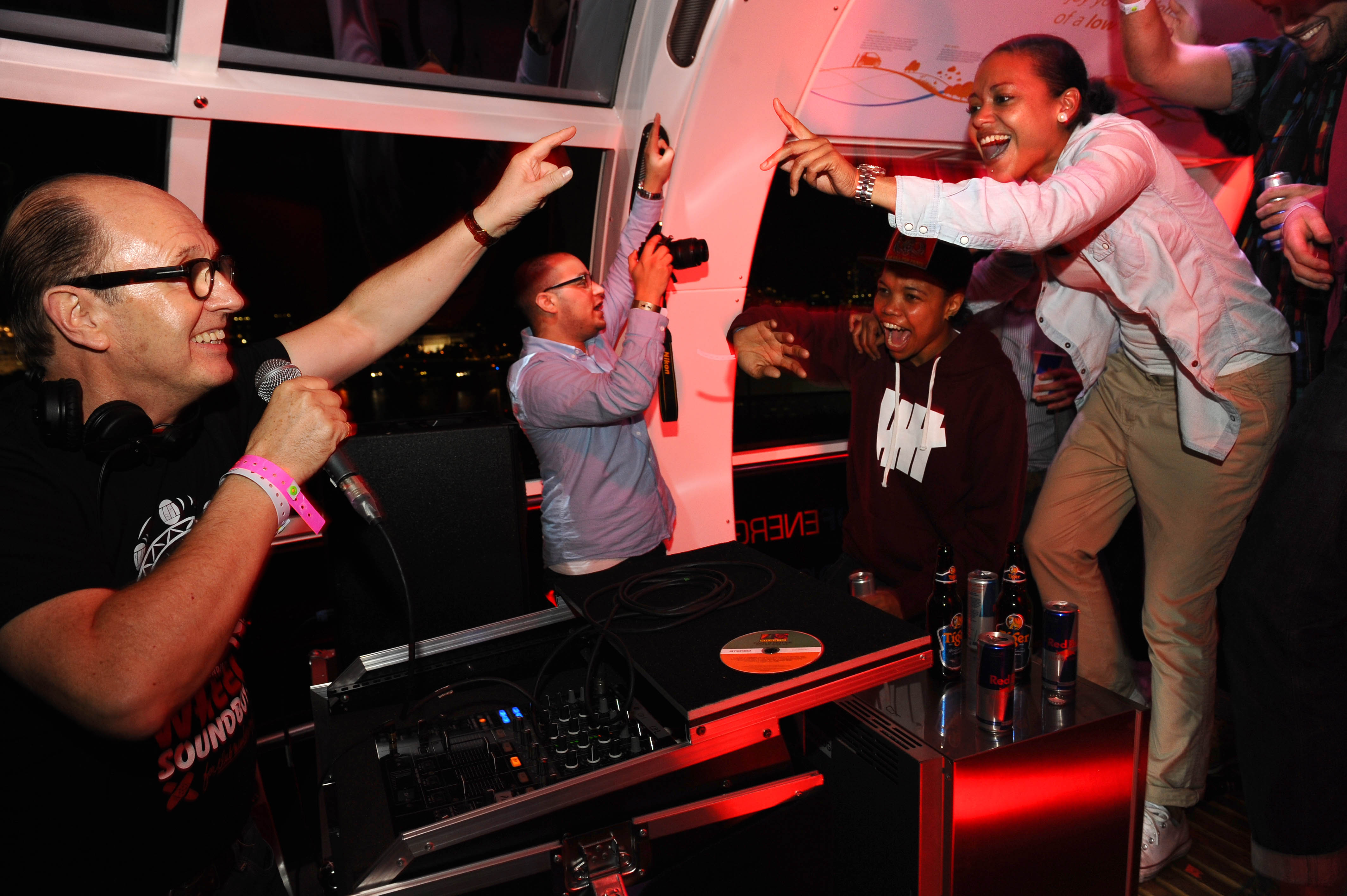 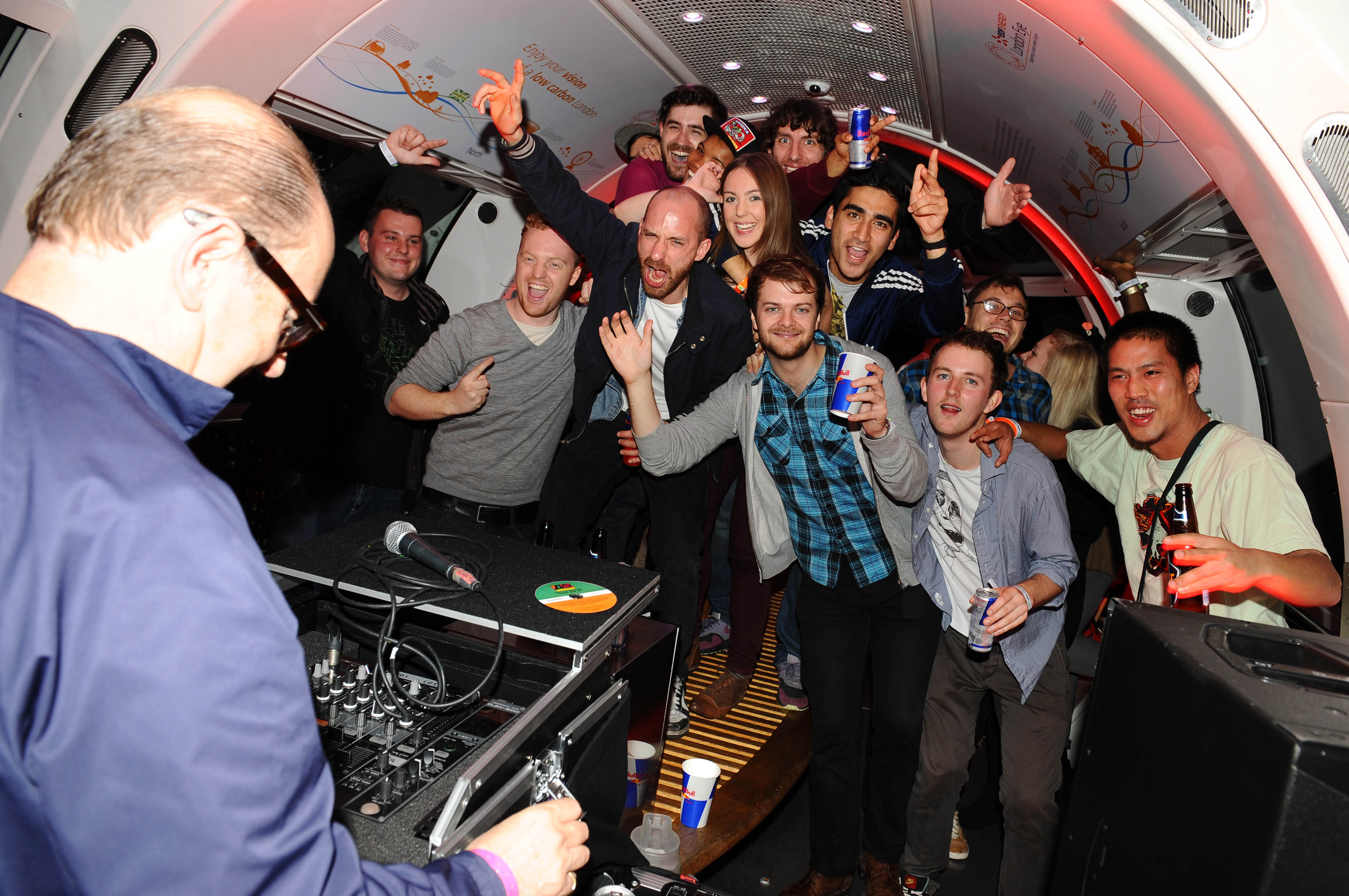