What a week its been! Performing at bbc 1Xtra Live from Hammersmith Odeon after 2 Chains and before Sean Paul and his band who mos def “rocked the house”.

I had the privilege of interviewing the legendary Lee Perry, The Upsetter, at 1Xtra (for a forthcoming radio feature) before he performed at at Fred Perry’s Sub Culture event at the Garage in Islington.

And also I was able to interview Shaggy at bbc 1Xtra and feature tracks form his top knotch new album, ‘Out Of Many, One Music’. You can check the interview here.

Now here’s to our Xmas Ram Jam at Fire… 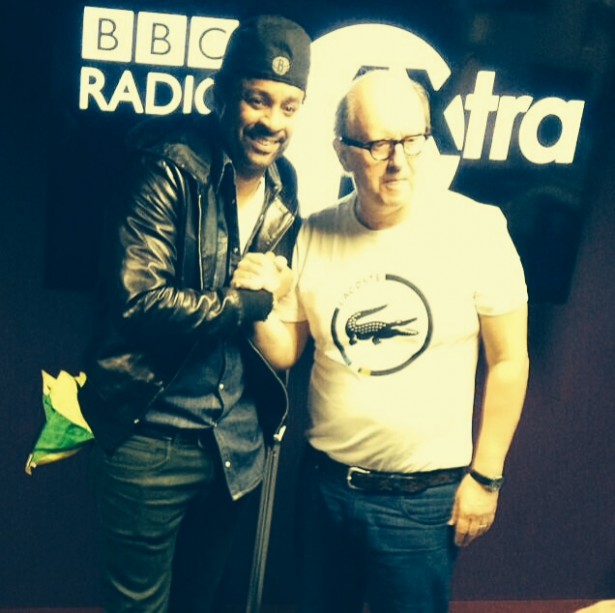 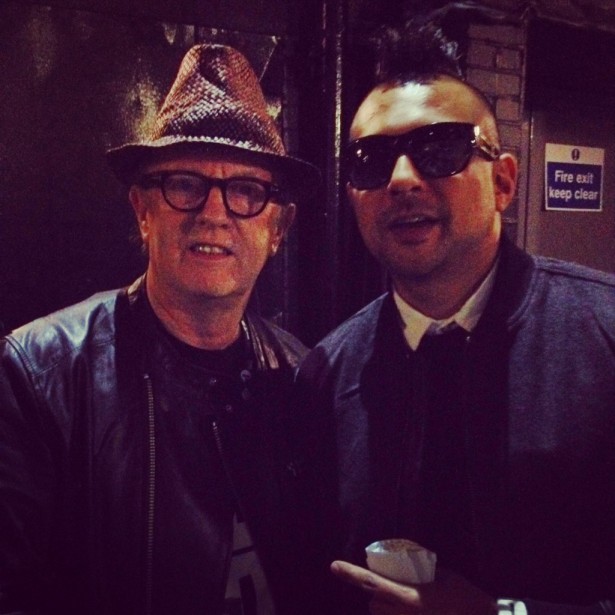 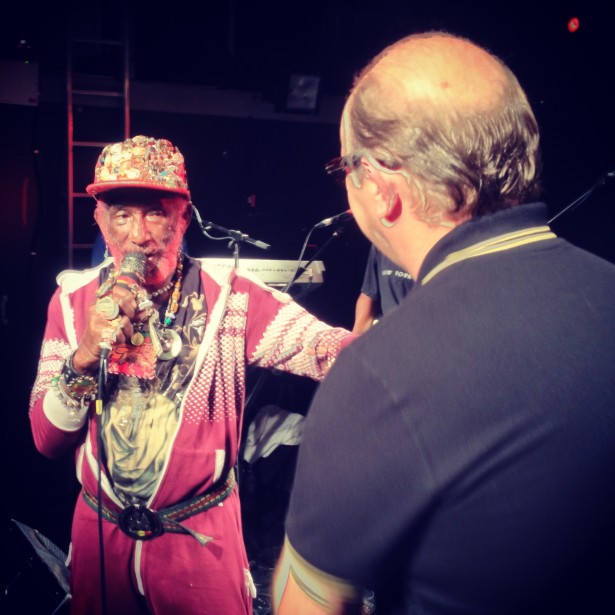 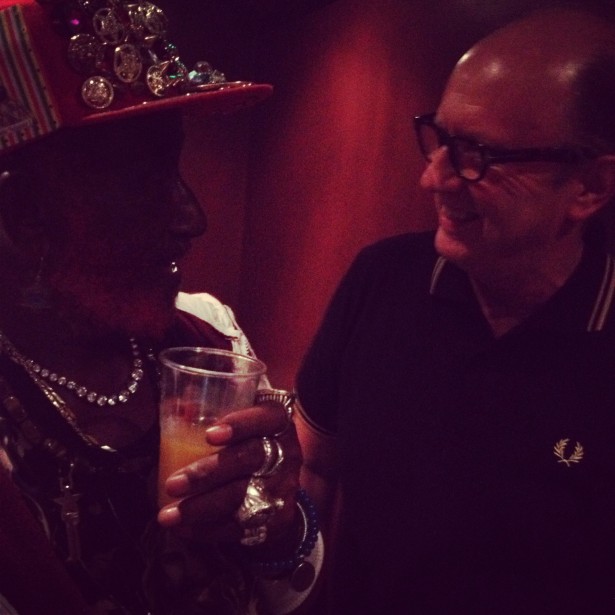