that I leaned of the passing of Bob Andy this morning at his home in Kingston; a true icon of Jamaican music and a dear friend whom I have had the honour of knowing for over 35 years. He was unquestionably one of the greatest singer-songwriters ever to grace this planet. His ’Songbook’ album alone is testimony to the huge contribution he made to music and humanity. May he find eternal rest now that he is no longer in pain. My heartfelt condolences go out to his children and loved ones. David Rodigan 27th March 2020. 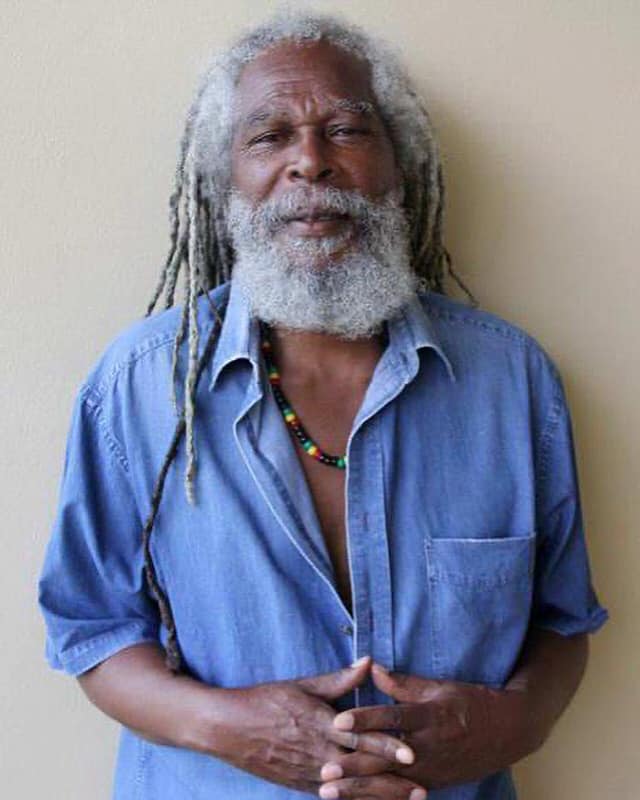 A little update on the two shows at the Royal Festival Hall in April. For obvious reasons these will not be going ahead BUT we are working with the venue on rescheduling and we will have more info early next week. Please bare with us. Sending you all love and thoughts. And in the words of Delroy Wilson… “We are all in this together”. David ❤️ 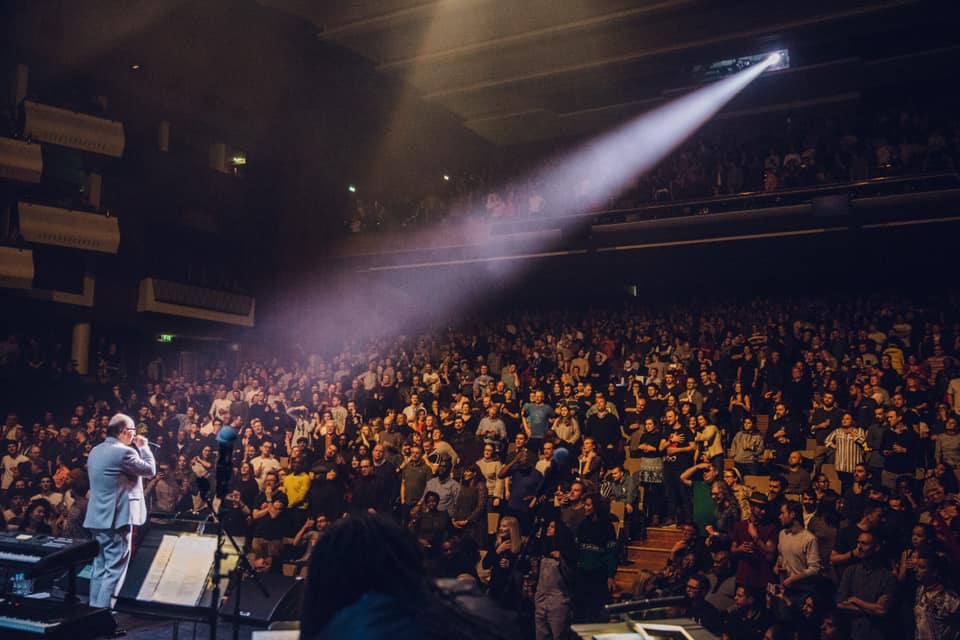 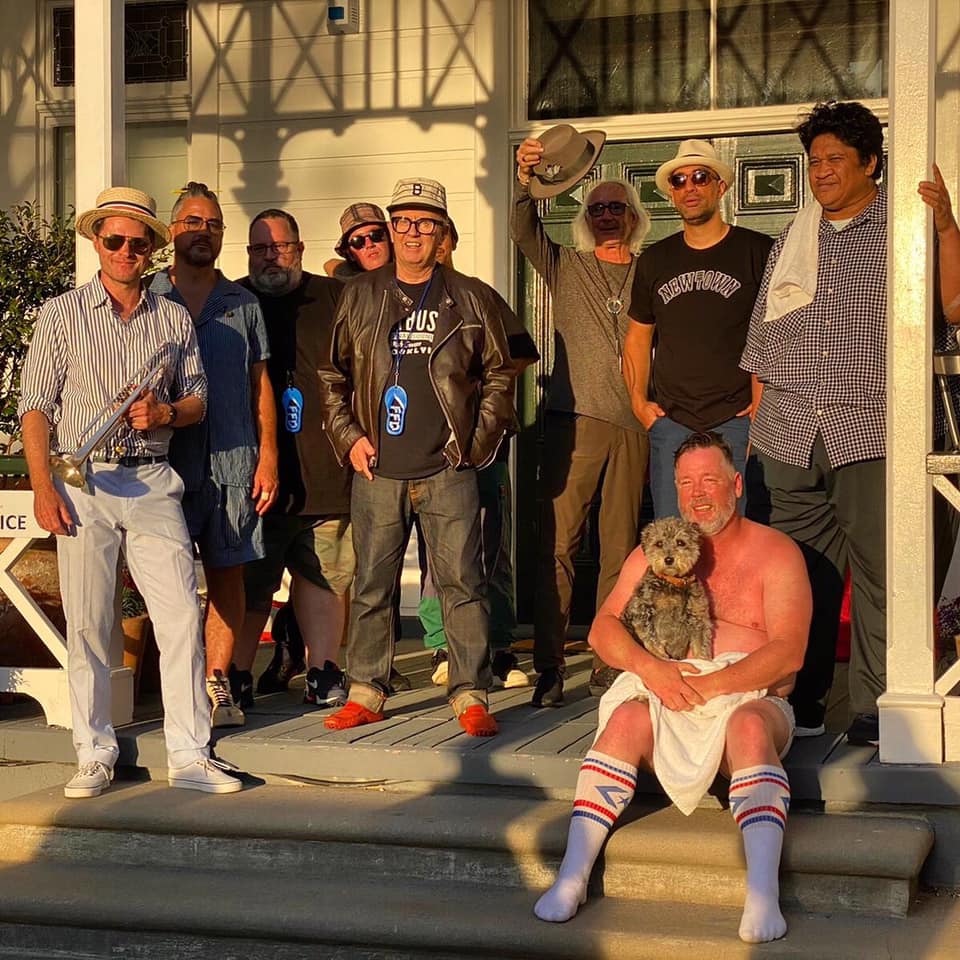 It was back in 1999 that I met a filmmaker from Berlin named Sooza Boehm who had a passion for Reggae. She said it was about time that I started making a documentary on my life in Reggae… So I said ok why don’t you do it. And she did… filming over a number of years and finally completing in 2014 when it was premiered in Berlin.

It was a labour of love from start to finish with sincere thanks to Sooza and John Masouri for conducting the interviews and also Steve Ganjaman for his astute editing and long time Reggae journalist Ulli Gueldner without whom the film would never have been completed.

Friday night SOLD OUT. Only a few tickets left for Thursday evening. Special guests for this are 🤫 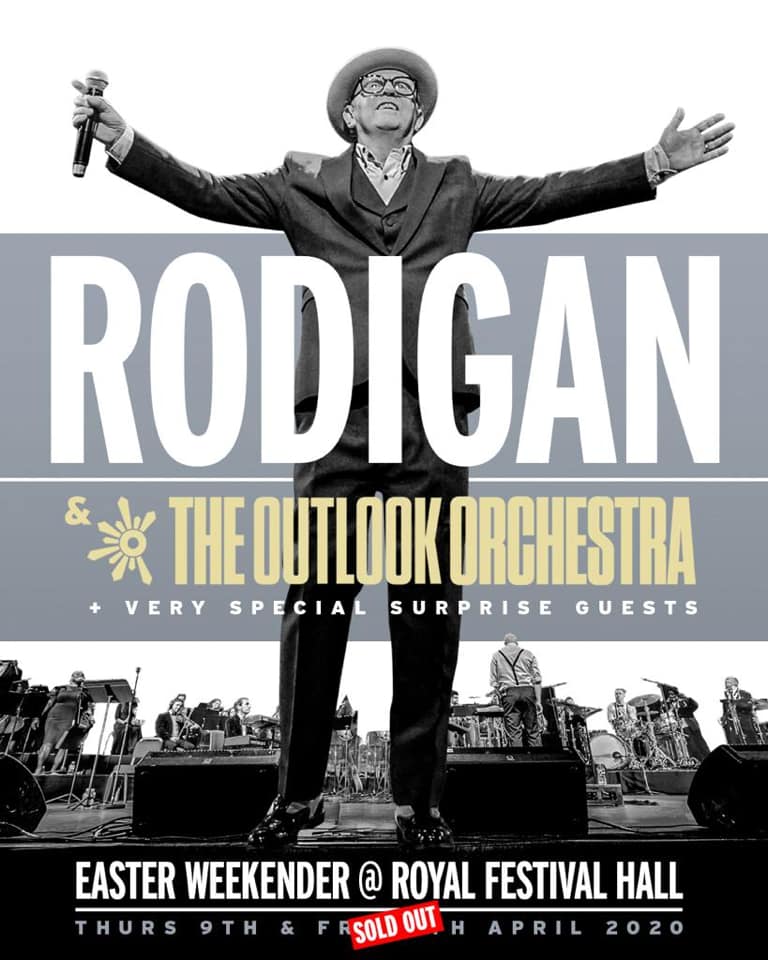